From The Nonprofit Times:

If ever there needed to be a justification for multiple revenue sources, the Salvation Army (No. 4, $4.4 billion) has made that argument during its past two years.

The increased support came at a time when the need for the Salvation Army's services increased dramatically, COVID upended operations, creating a boom in aid under—and unemployment, restricting and in some cases shuttering—the organization's retail operations and creating the need for increased floor space in its shelters to reduce COVID infection rates. Demands from increasingly severe natural disasters and other contingencies also took their toll on the Salvation Army's humanitarian works capacities.

The organization's fortunes were boosted by the stock market. Investments skyrocketed from $559 million during fiscal year 2021 to $2.11 billion. That growth increased the role investments played in the Salvation Army's total revenue picture from 14% to 36.3%. Government funding, which included boosts from the federal Emergency Rental Assistance Program, jumped from $459 million to $589.7 million, but because of the boom in investment income dipped from 11% to 10.2% of total revenue makeup.

In contrast, public support, the organization's most significant source of funding, slipped from $2.37 billion to $2.34 billion. The dip came as the pandemic forced a drop in the number of
Salvation Army thrift stores operating, from 1,116 to 987 between 2020 and 2022. As Bannon noted, the closings were due to consolidating local efforts or expense reductions.

Labor shortages also forced closures, whether due to coronavirus cautions or other circumstances. The stores that were open to the public limited the number of shoppers within them as part of social distancing practices.

On the plus side, operational stores received a substantial boost in material contributed as consumers who were sheltering in space cleaned out closets. When the stores reopened they did so with substantially more desirable inventory. "We're on an upward climb for our thrift store traffic and for our in-kind to the thrift stores," Bannon said.

Labor shortages had an impact on the Salvation Army's public support beyond its stores. Its signature Red Kettle Campaign has faced headwinds as volunteers have been harder to find
and even paid bell ringers haven't filled all of the staffing needs. Consumers have been carrying less currency, making spontaneous contributions more difficult. And pedestrian traffic in foot-traffic-heavy retail areas has waned as consumers increased their use of online delivery services.

Salvation Army's leadership continues to adjust to these adverse conditions. The Red Kettle Campaign now includes mobile-assisted donation capabilities for non-cash-carrying altruists. And its approach toward public contributions has broadened considerably, as has its overall ask strategy.

"We've historically focused the majority of our public awareness campaigns at the Christmas season—our quarter one, October to December,” Bannon said. “We are now realizing we have to move more evergreen with our campaign. Need knows no season, and nor does generosity.”

The organization is encouraging donors to "love beyond the holidays, whether by giving donations year-round or making sustainer gifts. "It's amazing how $25 a month can be the difference between a family staying in its home or falling under the poverty line," Bannon said. "We're excited about that campaign. It's definitely more evergreen than just at Christmastime."

via The Nonprofit Times 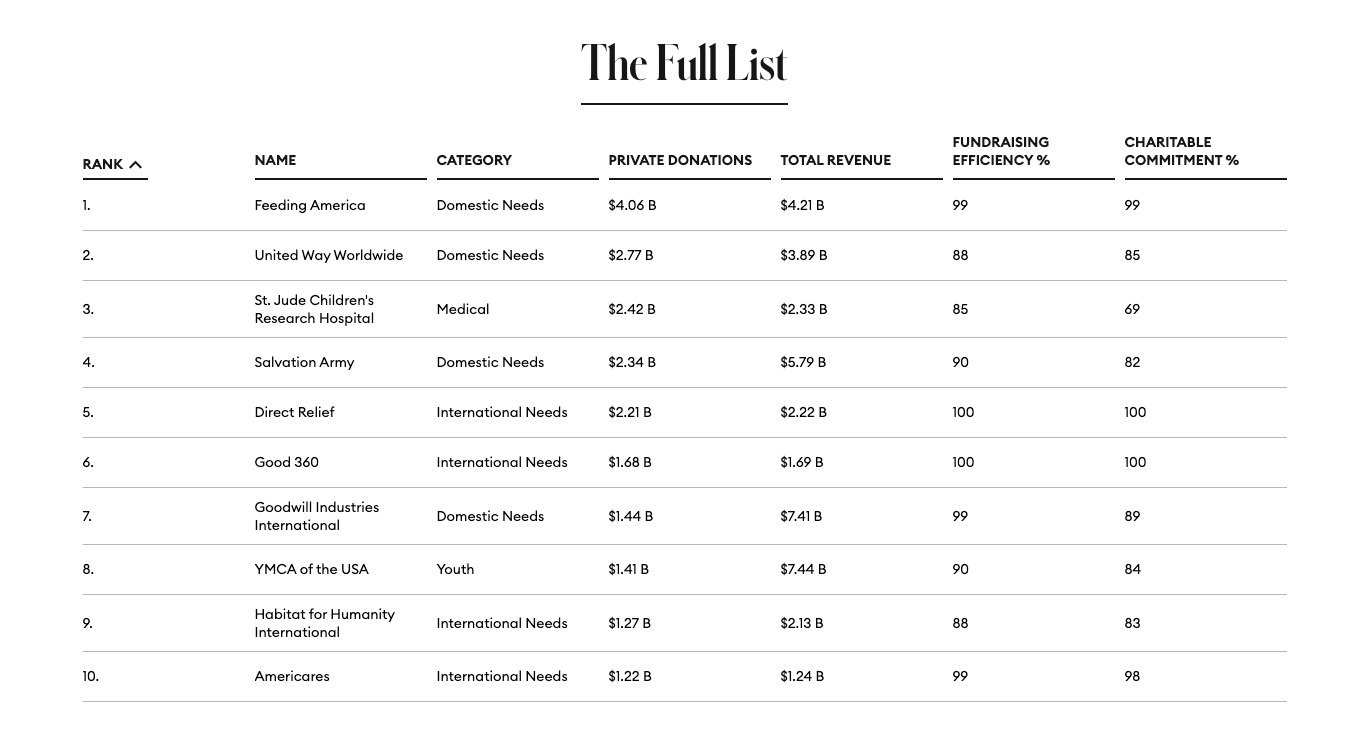