The Salvation Army and Partners Step In to Help As Jackson, Mississippi Faces Water Crisis

When a water treatment facility in Mississippi failed, surrounding communities and more than 100,00 residents were left without clean water to drink. 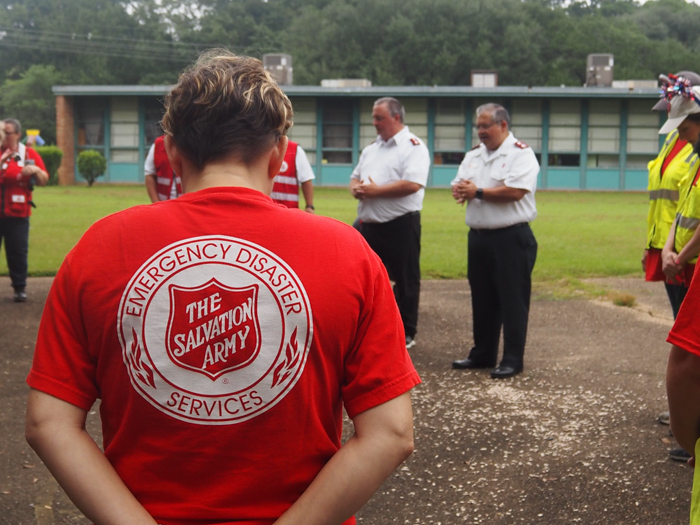 When the O.B. Curtis water treatment facility in Mississippi failed on Aug. 29, many surrounding areas that receive its treated water were left without clean drinking water and the necessary water pressure to shower and flush toilets. 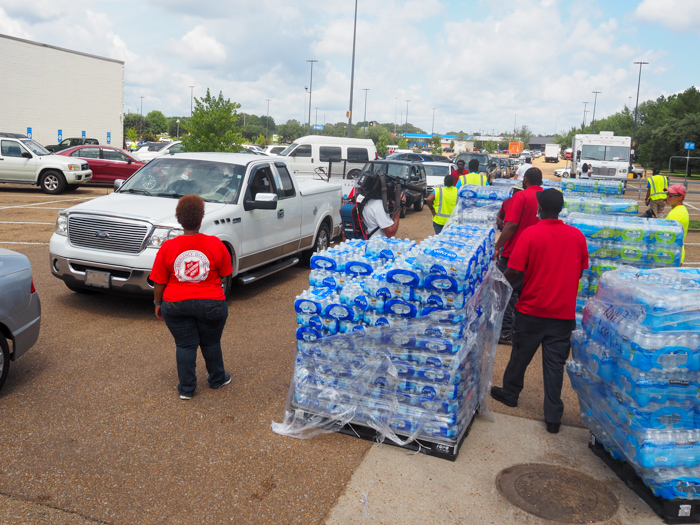 One of these areas is Jackson, Mississippi, where more than 100,00 residents were impacted by the crisis.

The city of Jackson had already been on a boil water notice since the end of July by the time the water treatment facility failed. Residents across the city lost access to water for nearly a week before water pressure was able to be restored. Some residents resorted to traveling to the homes of friends and family to be able to wash clothes and take showers.

While the drive-thru pick-up sites have provided water to many residents of Jackson, Mississippi, they unfortunately do not do much for those without transportation. “There’s a lot of people who don’t have the funds for gas or don’t have the ability with their cars to come and get water,” Major Ethan Frizzell, General Secretary at The Salvation Army Alabama, Louisiana, Mississippi Division said.

To address this need, The Salvation Army with local partners began making deliveries of water bottle cases to low-income neighborhoods where transportation options are limited. 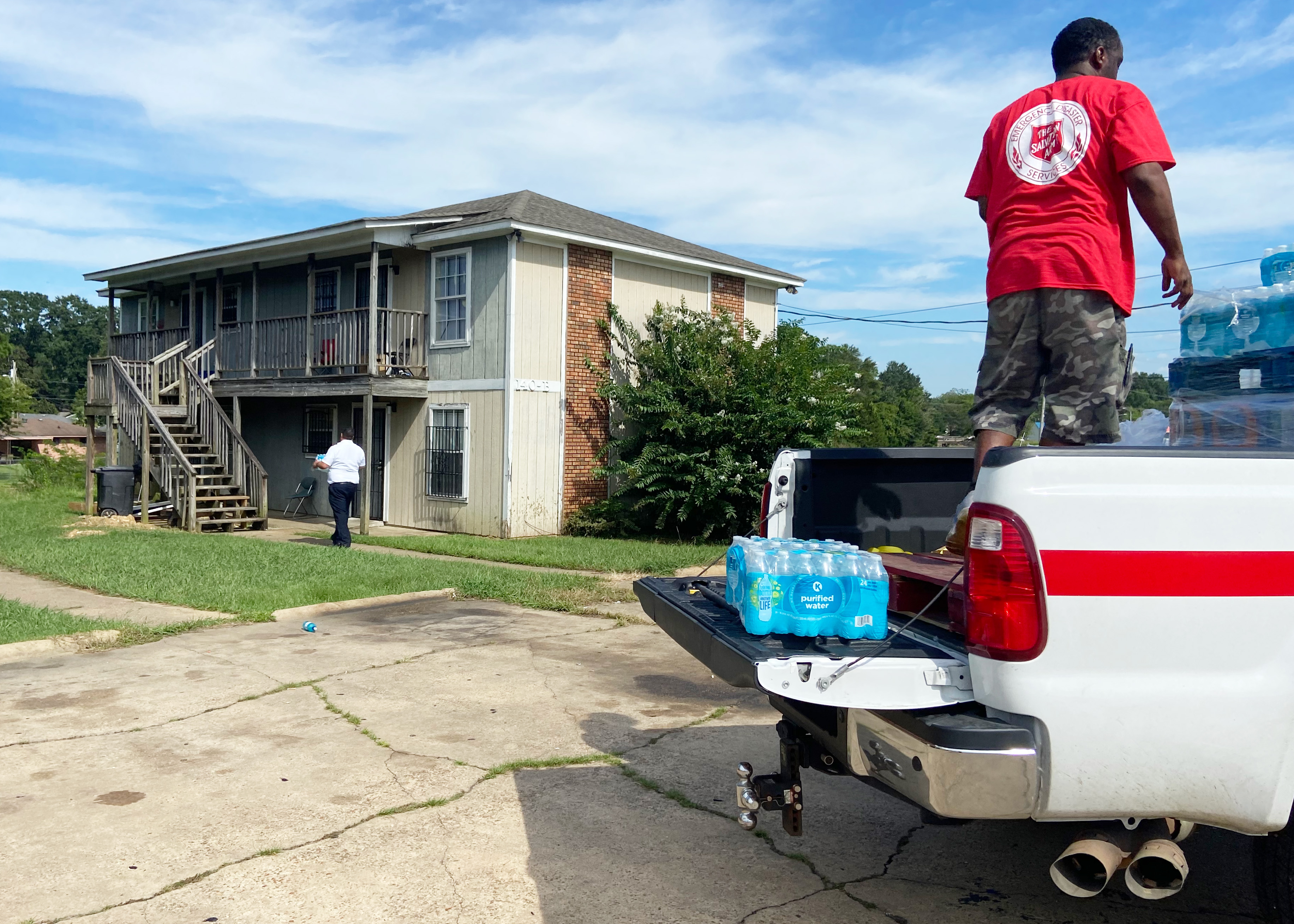 “The Salvation Army’s strength is bringing hope and resources to the point of pain… we’ll go into the communities and let them know that no one is forgotten, and that we will bring all the resources that we can find to them,” Major Frizzell said. These deliveries have provided clean drinking water to members of the community who are elderly, disabled, homebound, or in other ways unable to make it to the water pick-up sites. 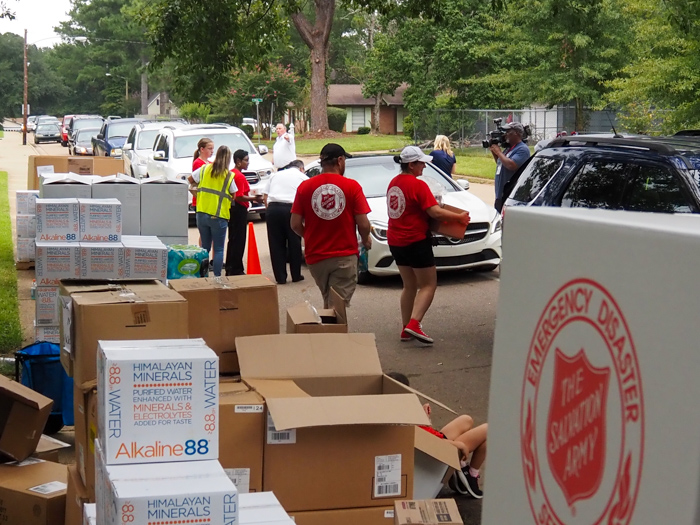 In partnership with the Red Cross in Jackson, The Salvation Army provided local shelters with shelf-stable breakfast and lunch meals to distribute to shelter clients and those impacted by the crisis. First responders, including the Madison Police Department, have been assisting with the unloading of supplies.

The PepsiCo Foundation and Brown Bottling Group have also stepped in to donate 14,000 shelf-stable meals along with 15,000 cases of bottled water for those unable to access the city distribution sites. The PepsiCo Foundation has also committed $100,000 to The Salvation Army's relief efforts that address the immediate and longer-term needs of these communities.